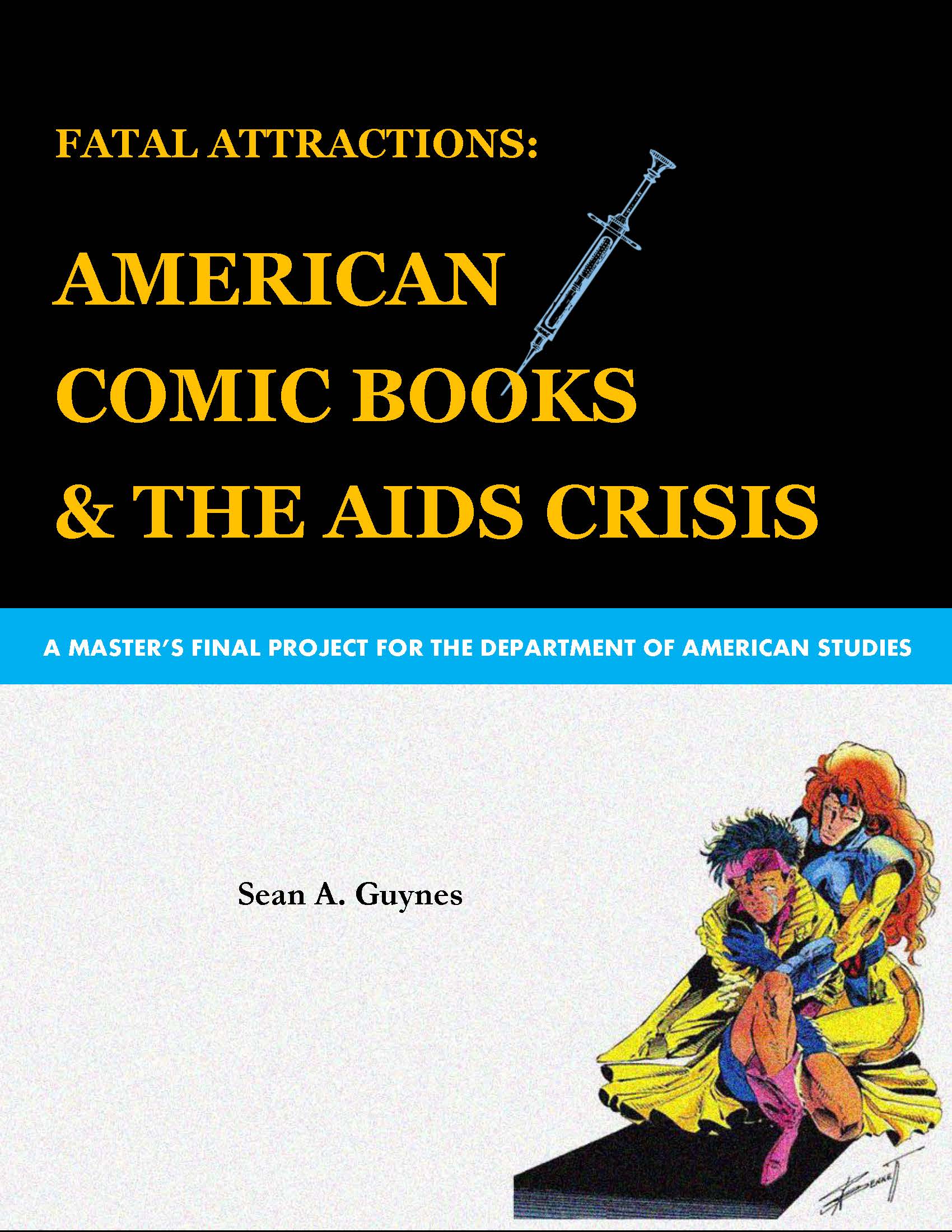 Between 1988 and 1994 American comic books engaged the politics, problematics, and crises of the AIDS epidemic by inserting the virus and its social, cultural, and epidemiological effects on gay men into the four-color fantasies of the superhero genre. As the comic-book industry was undergoing major internal changes that allowed for more mature, adult storylines, creators challenged the Comics Code Authority’s 1954 sanction against the representation of homosexuality to create, for the first time, openly gay characters. Creators’ efforts were driven by a desire to recognize the reality of gay men’s lived experiences, especially crucial in the epidemic time of the AIDS crisis. Through mainstream superhero comic books a small body of conscientious writers and artists confronted stereotypes and misinformation about HIV/AIDS, championed gay men’s rights, and fought homophobia. Comic-book creators developed a complex, sustained, and lively conversation about HIV/AIDS, gay men, and PWAs that was unprecedented both in the history of comic books and of other forms of popular culture.

Notes:
En l aparet inferior de la portada: Submitted to the Department of American Studies, University of Massachusetts Boston, in partial fulfillment of the requirements for the degree of master of Arts